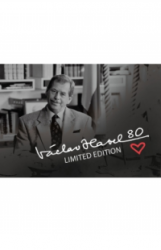 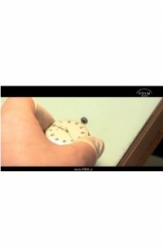 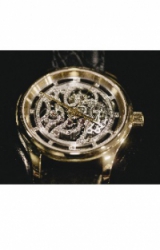 Handing the watch PRIM over to Matěj Vydra 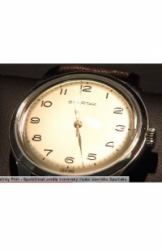 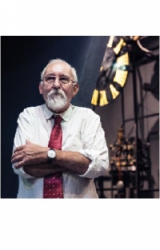 A curator of the Mechanical Engineering and Watch collections in the National Technical Museum Prague. 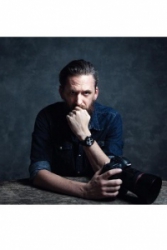 A Czech photographer who currently devotes his efforts mainly to advertising and portrait photography.

Every team member wear on the wrist czech watch PRIM produced by ELTON hodinarska,a.s. company from Nove Mesto nad Metuji. Surely the most important member of olympic team is president Miloš Zeman who got the watch from the Chairman of Czech Olympic Committee Mr. Kejval during the opening of Czech house.